Ukraine, energy issues and the next steps for the Cyprus problem were on the agenda during talks between Greek Cypriot Foreign Minister Ioannis Kasoulides and US under secretary of state Victoria Nuland in New York late on Wednesday.

“It was a very good meeting with a wide range of issues, with emphasis on bilateral relations and improving them in practical ways in all sectors,” Kasoulides said afterwards.

The pair met on the sidelines of the UN general assembly in New York where Kasoulides had travelled with Greek Cypriot Leader Nicos Anastasiades.

He said they also touched on energy issues including electricity supply and the results of the recent drillings in the Cyprus EEZ.
On this issue, the minister said “the companies involved must make a move soon, because they are companies that are responsible. ENI intends to move soon for the transport of natural gas in the form of LNG, most likely through the two terminals in Egypt, to Europe as soon as possible, which is necessary as we are not talking about long-term solutions, but for the very short term”.
Earlier Kasoulides had attended a lunch for diaspora organisations in Manhattan with Greek Prime Minister Kyriacos Mitsotakis.
Today Kasoulides will have meeting with his counterparts from Algeria, Kazakhstan and Norway while in the evening he will attend a dinner given US secretary of state Antony Blinken. 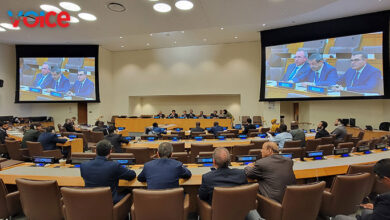 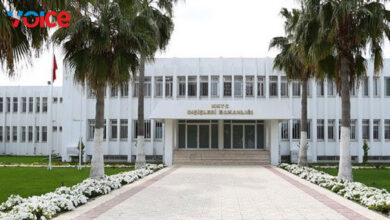 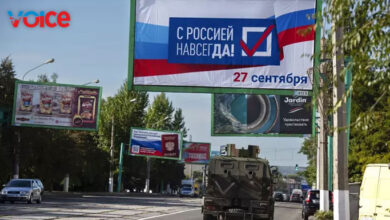 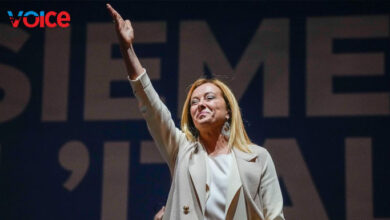 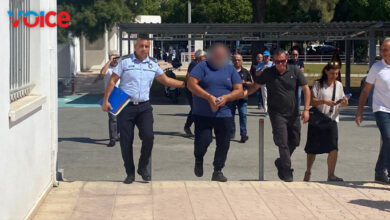 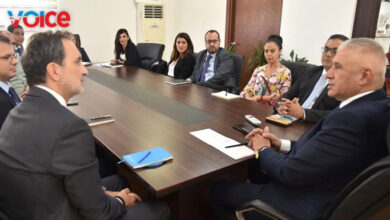 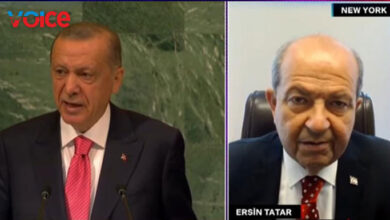 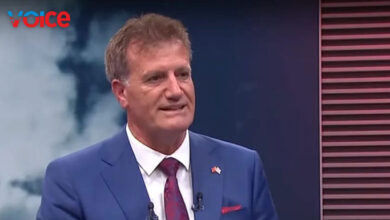 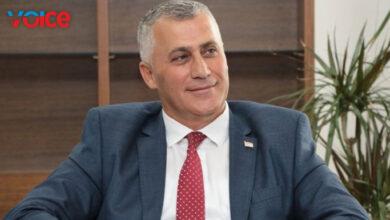 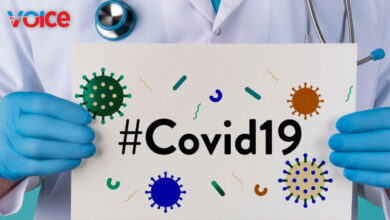 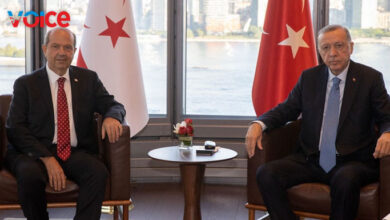 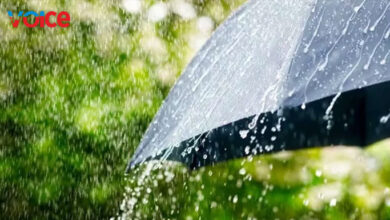 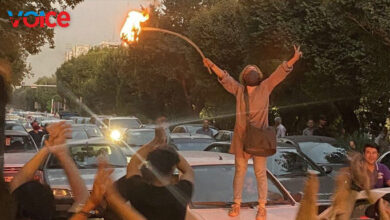