Turkish Vice-President Fuat Oktay will hold a series of contacts is in North Cyprus.

Oktay who arrived in the republic at noon today was greeted by Prime Minister Ünal Üstel, Turkish Ambassador to Lefkoşa Ali Murat Başçeri, the Minister of Agriculture and Natural Resources Dursun Oğuz and other military and civilian officials.

Making a short statement to the press at the crisis centre in the Mersinlik village, President Ersin Tatar said that due to strong winds the fire has spread and led to thousands of acres of land burning.

He said that two more helicopters arrived today to assist in the efforts.

“We had two planes from the south and two from the British Bases and everyone is working to put out the fires in a coordinated fashion. But due to the winds Ardahan and Topcuköy villages are in danger once again. But everyone joined efforts and cleared the areas surrounding the village preventing the fire from entering the village” said Tatar.

Turkish Vice President Fuat Oktay for his part said that he was deeply saddened to see the damage caused by the fire.

Noting that they were also fighting fires in the Marmaris region of Türkiye to bring it under control, Oktay said “a fire means that our lungs are on fire. We are trying to put out all of the fires with everything that we have”.

Explaining that during the first phase of the fires 2 helicopters from Türkiye assisted and today 2 other helicopters are assisting in the extinguishing efforts Oktay said that it is not possible to say that the fires are under control but hopefully they will be under control by the end of the day.

“I want to thank the president and the prime minister, the Turkish Ambassador, the Turkish Peace Forces Command in Cyprus, the Security Forces Command, the Civil Defence Organisation and everyone who is assisting in these efforts for all their help” said Oktay and called on the Turkish Cypriot people not to panic, as hopefully all the fires will be put out by the end of the day if the winds don’t pick up.

Noting that there are two reasons why there are fires, Oktay said that one is sabotage and the other is human error.

“We as a state need to prevent sabotage but it is everyone’s responsibility to prevent human error. People should not have picnics in forest areas and everyone should be more sensitive and aware during the summer months” he said.

Explaining that they had just spoken with Turkish President Recep Tayyip Erdoğan and informed him about the developments taking place, Oktay said that the Turkish President expressed his sorrow over hearing the news of the fires and the damage caused and expressed a speedy recovery to the country. 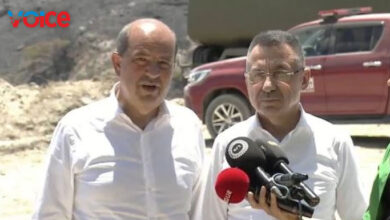 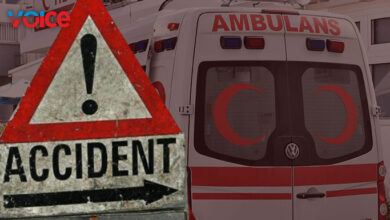 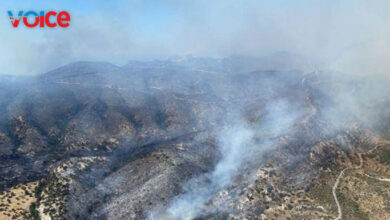 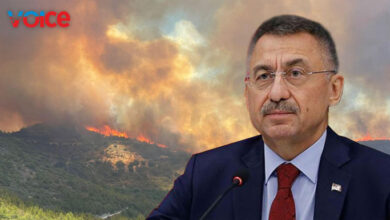 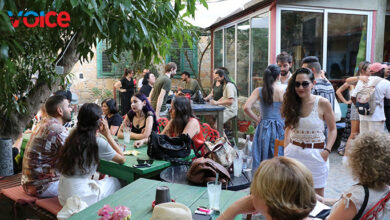 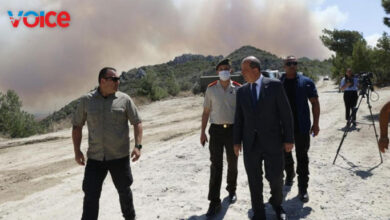 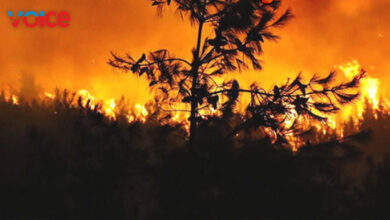 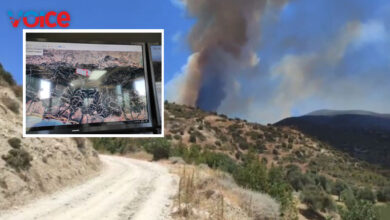 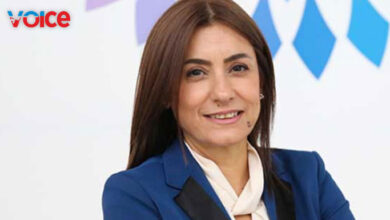 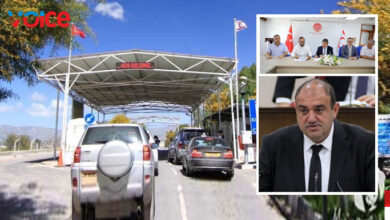 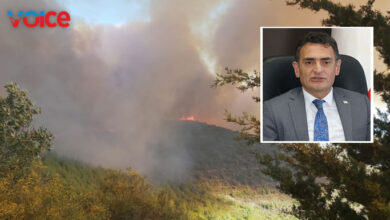 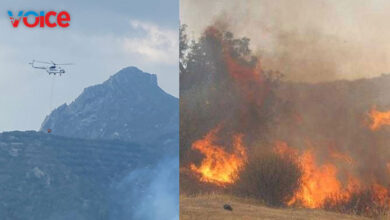 Mersinlik Village to be evacuated 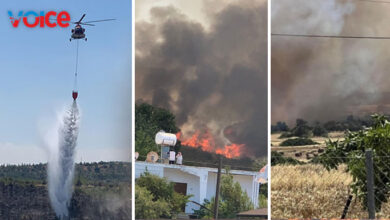 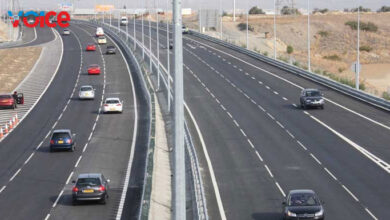 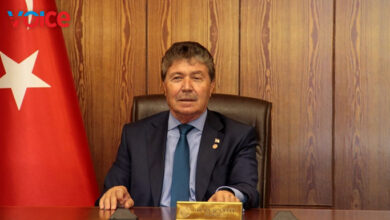 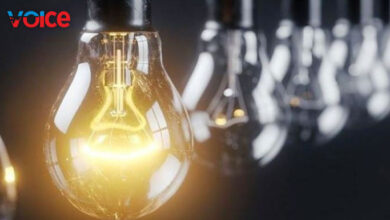 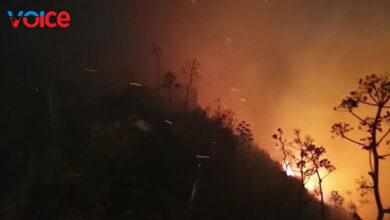 Efforts to distinguish the fire are continuing 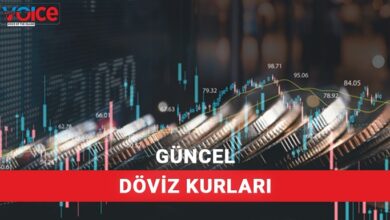 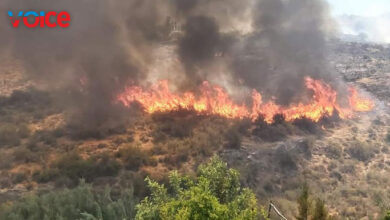 The fire is under control! 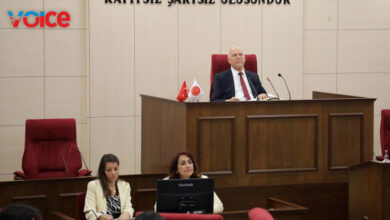