Protests continued across Iran for a fifth consecutive night over the death of Mahsa Amini, a young woman said to have been severely beaten by the morality police.

Protesters took to the streets in 15 cities across Iran, blocking traffic, setting fire to garbage cans and police vehicles, throwing stones at security forces and chanting anti-government slogans, the state-run news agency Irna reported on Wednesday.
Police used tear gas and made arrests to disperse the crowd, the agency said.

Women, many of whom had removed their headscarves, and men gathered in Tehran and other major cities in the country, including Mashhad, Tabriz, Rasht, Isfahan, and Kish, the agency added. 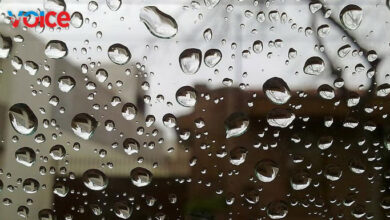 Rain to be effective for 3 days! 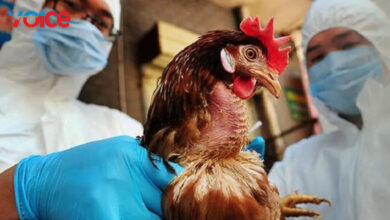 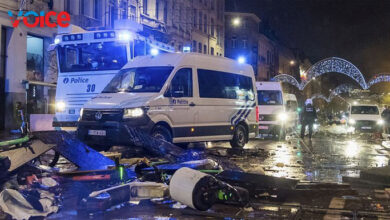 Arrests after Morocco win sparks riots in Belgium and the Netherlands 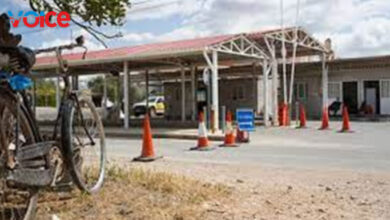 One arrested for attempting to cross border with forged identity 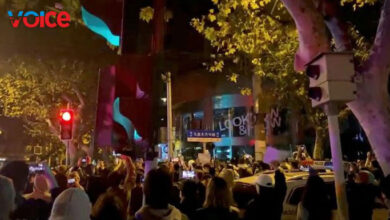 China’s protests over lockdowns spread to campuses and communities abroad 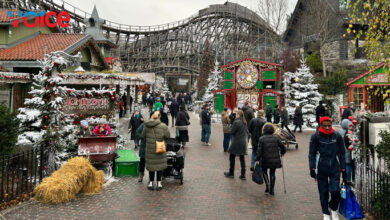 The biggest Christmas market in Sweden opened in Gothenburg 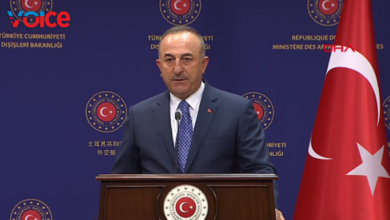 The TRNC’s status as an observer in OTS strengthens access to the Mediterranean, says Çavuşoğlu 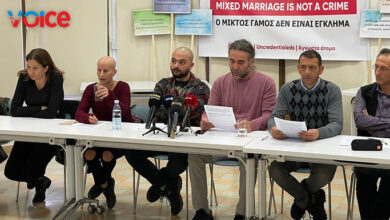 Weather forecast for the weekend 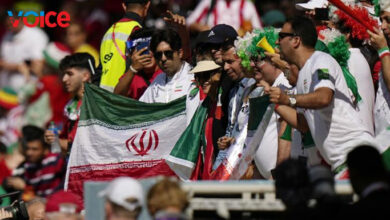 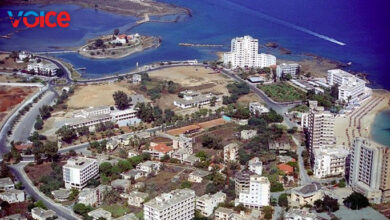 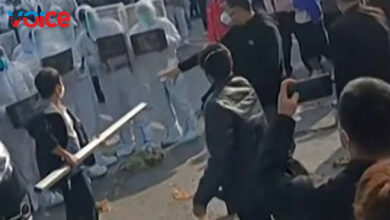 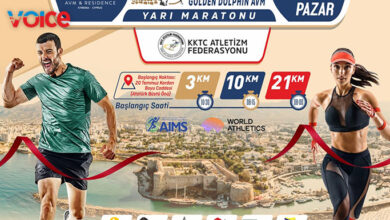 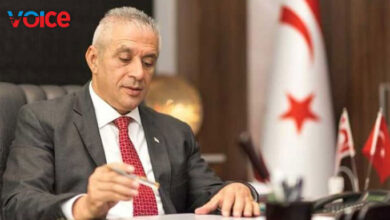